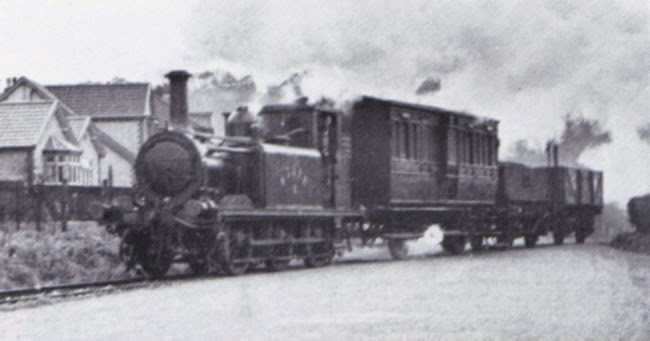 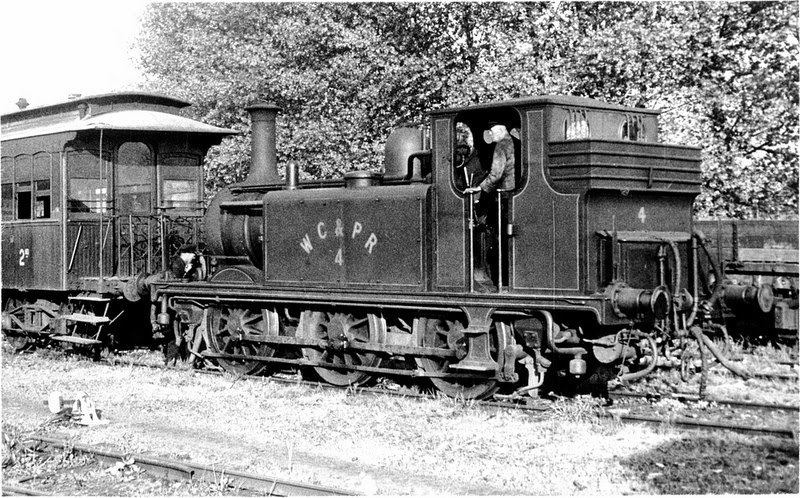 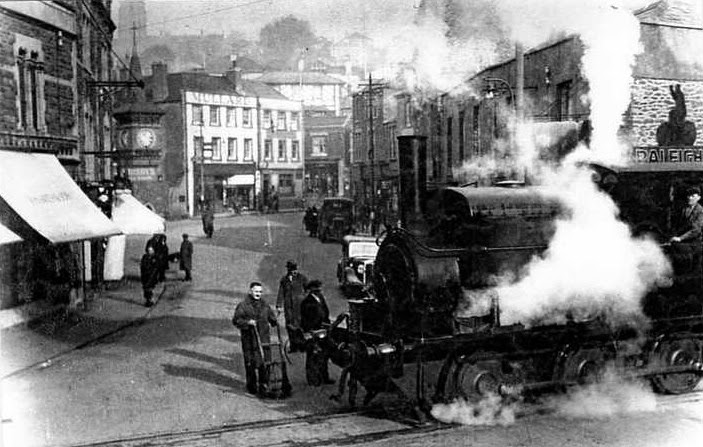 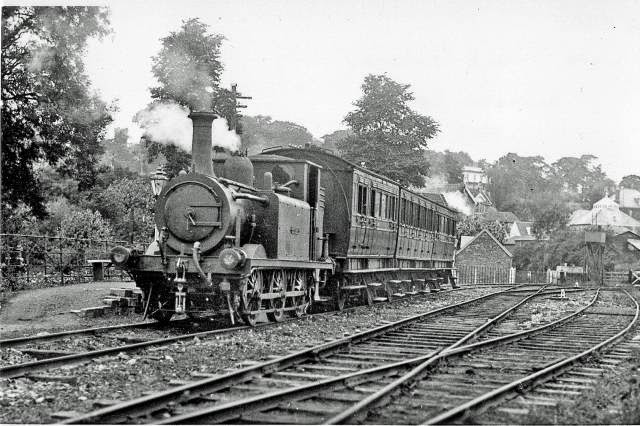 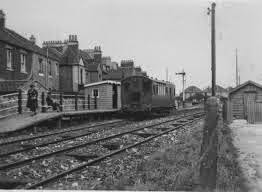 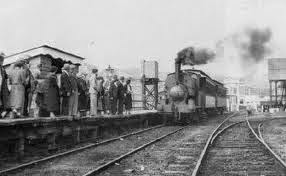 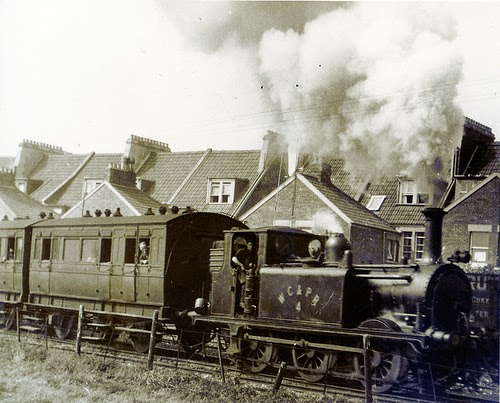 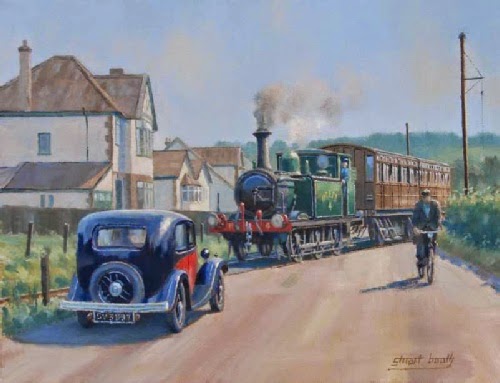 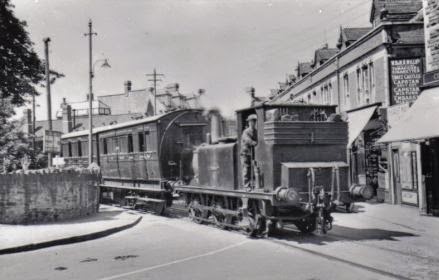 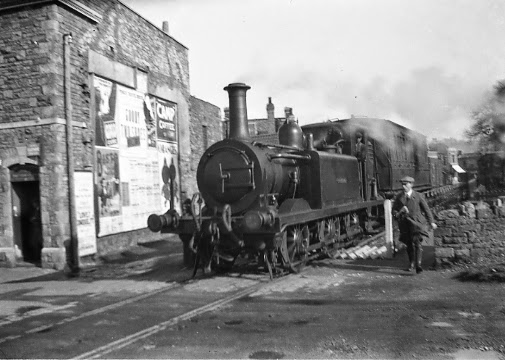 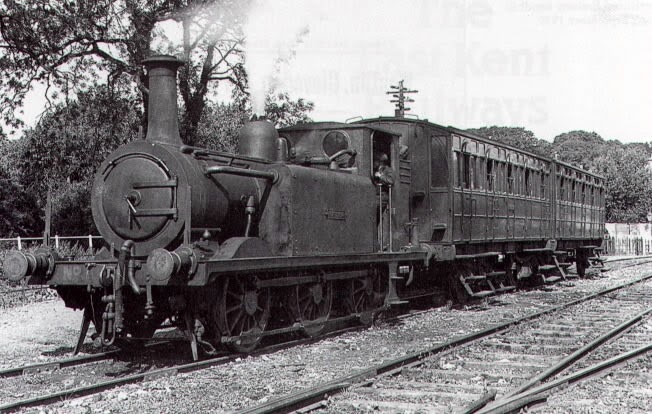 I was always fascinated by the Colonel Stephens railways. I was lucky enough to have grown up quite close to one (the Selsey Tramway) and at the other end of Sussex another Colonel Stephens' line was being restored - the Kent and East Sussex.

But one of the most fascinating of all Colonel Stephens lines was the Weston, Clevedon and Portishead Railway, which linked the three seaside towns in its title. It struggled on until 1940 but from a 21st century perspective it seems odd that it did ever struggle! The three main towns are busy seaside resorts and should have easily provided enough business. One issue was that all three towns had branches to the main GW line from Bristol to Exeter, and this may well have sucked a lot of potential traffic away. The station at Weston was inconveniently sited, it would have been far better if the original tram-style route into Weston had been operated. It was built but there were, even back then, objections, and the track was lifted without being used.

So the line struggled on under the weight of the issues above, and closed during World War Two, in 1940.

Today there is an active group that doesn't rule out rebuilding part of all of the route. If that goes ahead the chances are the new line would be more heritage than modern, which is a shame, but any railway is better than none at all. Imagine being able to catch a modern tram (or even a steam train) from Weston and taking a leisurely trip across the marshes through Clevedon and on to Portishead, where the old GW branch is now under restoration. What an extra attraction that would be for the resorts, which really do need a USP! As with most of the Colonel Stephens line, the WC&P was a hundred years ahead of its time ...

Video documentary of the line.

The WC&PR was originally proposed as a standard gauge tramway in 1884 by the Weston-Super-Mare, Clevedon & Portishead Tramways Company to link the three small coastal towns. The line was planned to run on the street along the Boulevard in Weston-super-Mare and from there off-road apart from numerous road crossings all of which were to be on the level. An Act of Parliament to authorise the construction of the railway was passed on 6 August 1885.

Building of the Weston-super-Mare to Clevedon section of the railway began in 1887 but due to various legal and financial problems, progress was very slow, and the time limit of the Act expired requiring further Acts to be passed on 25 July 1890 and December 1891. Due to these delays some of the track had to be re-laid before the line opened because sleepers had rotted. The track along the Boulevard in Weston-super-Mare was taken up before the line opened due to complaints from the council. The section finally opened on 1 December 1897. Two years after the opening, the tramway was designated a light railway and the name was changed to the Weston, Clevedon & Portishead Light Railway Company.

The location of Clapton Road Halt near Portishead.

The extension to Portishead had been planned from the beginning, but financial constraints delayed its construction. It required another Act of Parliament, which was passed in August 1899, There were many objections to the proposed extension, one of which was that the line was to run through the streets in Clevedon. These objections were overcome, but a man with a flag had to lead trains across the street at 4 mph. The extension to Portishead was built as a light railway and opened on 7 August 1907.

Links to the Great Western Railway were provided at Clevedon and Portishead, and in 1915 a short branch to a wharf at Wick St. Lawrence on the River Yeo was built. Sidings served three stone quarries in the Gordano Valley.
Posted by Steve Sainsbury at 15:05