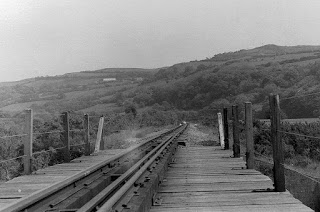 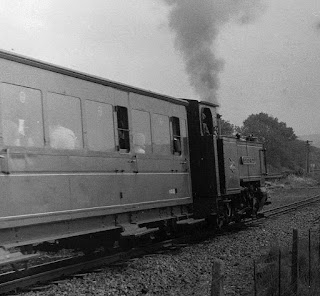 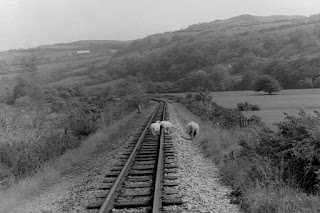 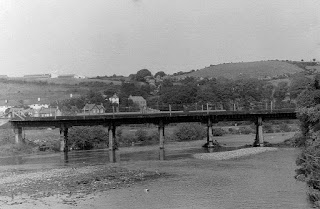 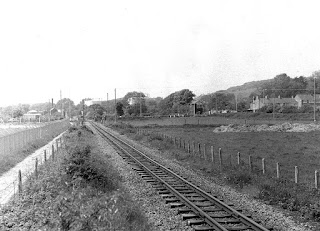 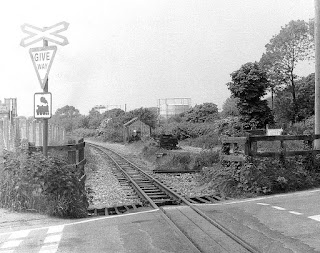 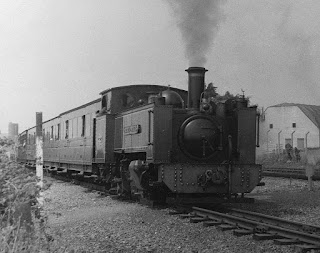 British Rail steam didn't end on 11 August 1968, as some people think. Almost ten years later it was still going strong on just one line, the narrow gauge route from Aberystwyth to Devil's Bridge. It was to continue until 1989, when the line was the first part of BR to be privatised. The line of course continues to this day, still steam worked.

Back in 1978 I was on holiday at a campsite right next to the line. These were some pictures I took on a warm and sunny afternoon in June, capturing BR steam and the tiny halt at Llanbadarn, then of course a fully fledged British Rail station.

In 1978 this was a real railway with paid staff. Like everywhere else on the Network rail blue predominated, and the VoR locos were the only steam locos ever to receive the BR double arrow symbol.

Posted by Steve Sainsbury at 08:52 No comments: