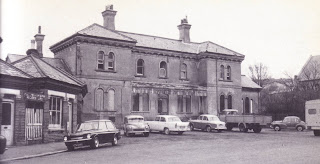 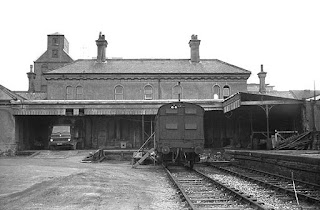 Kemp Town Station in May 1968. Photo by Nick Catford 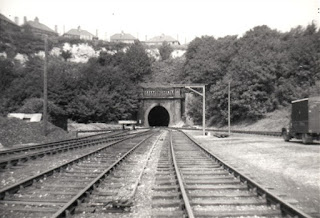 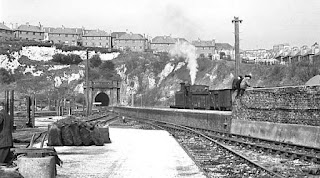 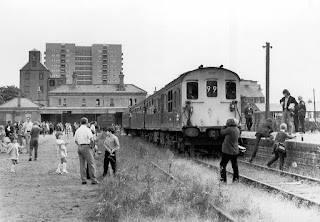 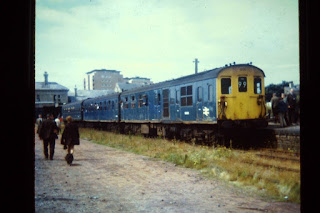 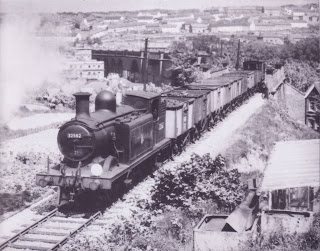 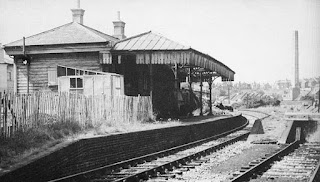 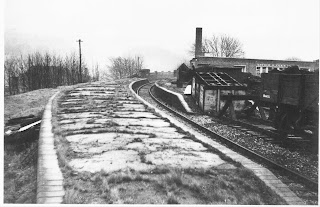 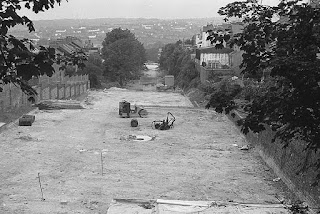 After complete closure - the cutting near Hartington Road is filled in.

An unusual little branch line which lingered on for almost 40 years since closure to passengers was Brighton's Kemp Town branch, which in under two miles managed to possess three stations plus impressive viaducts and a tunnel - in fact the line consisted of little else!

The line closed completely on 26 June 1971. Although I was only 14 at the time I had freedom to do pretty much what I wanted so I joined one of the last trains, which were formed by unit 1205 running a shuttle between Brighton station and Kemp Town. Sadly I didn't take my first railway photo until 2 weeks later, so I missed the branch and have had to find pics on the internet to accompany this article.

Since 1971 the line has graduially vanished and if pushed to think of a line that will never be back it's this one - but who knows? A second terminus in Brighton would be very useful operationally as the railways get busier and busier ...

Posted by Steve Sainsbury at 13:21 No comments:

Roughing it on the tramway in 1956 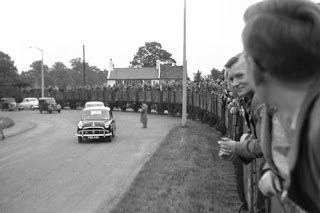 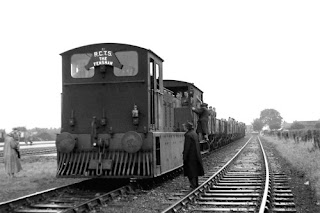 Just five weeks after I was born, on 9 September 1956, the RCTS Fensman No 2 tour visited the Wisbech and Upwell tramway, the trip being made in open wagons behind loco 11102.

These pics capture the atmosphere of both the line and the experience of a trip along the line in the most basic of accomodation!

Posted by Steve Sainsbury at 04:30 No comments: 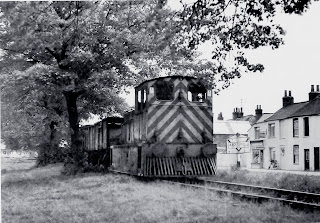 It is the 20th May 1966 and the last tram from Upwell trundles alongside Elm Rd towards Wisbech East Station and the goods yard. Despite the uniqueness of this tramway and its connection with the Rev Awdry and Toby the Tram engine etc. the Wisbech Town Council seems to have no interest at all in this part of its heritage. This will be the only commemoration of its passing in Wisbech today - how sad.
Posted by Steve Sainsbury at 05:16 No comments: 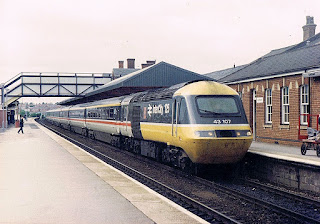 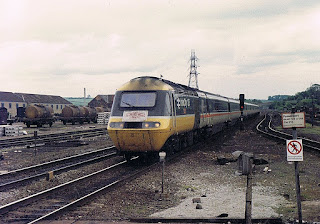 Back in 1986 the East Coast Main Line was still on the verge of being electrified and HSTs were running the fast trains after taking over from the Deltics. Took these couple on a dullish day in June 1986. A few years later everything changed again on the ECML.

Posted by Steve Sainsbury at 03:49 No comments: 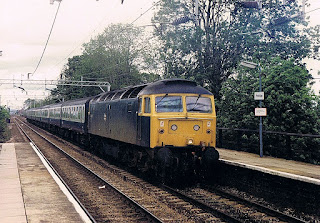 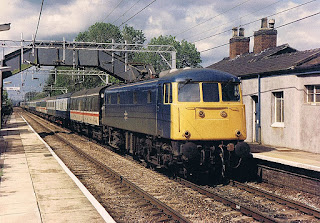 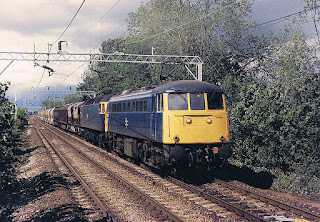 Three shots taken in succession at Penkridge on the WCML back in 1986 - amazing variety in a very short space of time! In terestingly two of the trains have diesel power - not sure about the story behind the bottom picture, a fairly rare (?) example of an electric and diesel loco double heading - perhaps one of the locos was being moved to save a path?

We have groups for the West Coast Main Line and the class 47 locos.

Posted by Steve Sainsbury at 05:02 No comments: 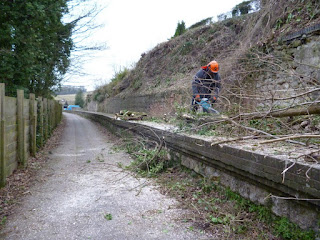 The New S&D will be holding a meeting on Saturday 21st May from 2pm to 4pm at the John James Room, Windmill City Farm, Bedminster, Bristol (near to Bedminster station and 75/76 bus routes) - where Midford station and its future will be the main topic! EVERYBODY (members and potential new members) are invited to attend - hopefully by the end of the afternoon we'll have a team ready to restart clearing at the site and planning the rebuilding of this iconic station! Operating trains is still a long way off, but we do own the site so subject to planning can proceed with rebuilding.

If you are interested in coming please email me on leysiner@aol.com so we have some idea of the numbers!
Posted by Steve Sainsbury at 12:02 No comments: