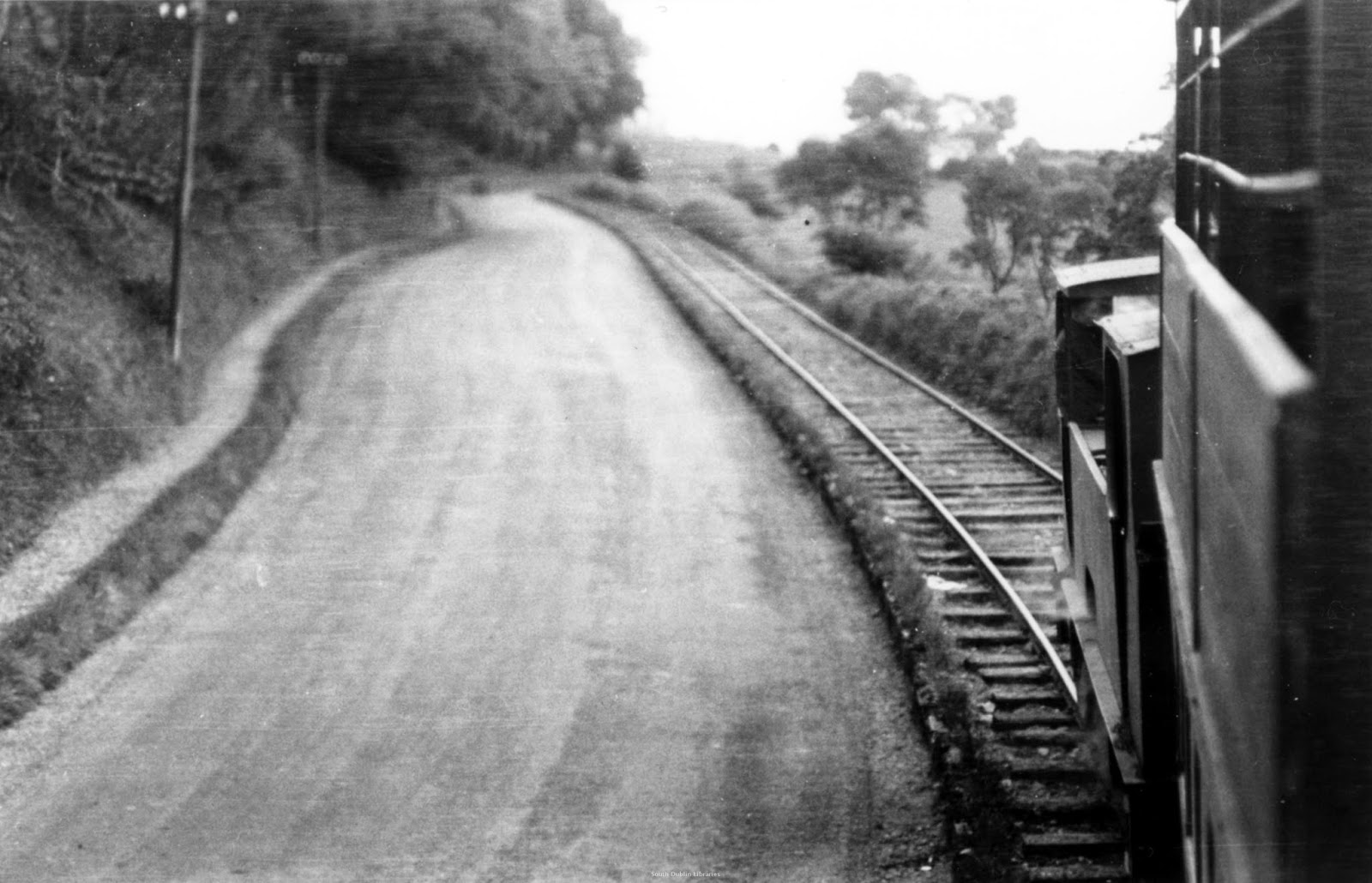 HS2 is a VERY divisive issue. It is planned to churn up and destroy huge swathes of priceless English countryside, it will cost billions - and for what?

Now as a rail activist you'd probably expect me to fully support HS2. But I don't. In fact I consider it to be a HUGE misallocation of resources, right up there with fracking, motorways and tourist trips to space. It's being pushed as some sort of panacea for the economic 'problems' that face us - but in reality it's part of the problem. It's being presented as a replacement - as a competitive product - for internal air travel, but air travel is doomed anyway, there is no substitute for kerosene which is used to power planes. It's being presented as competition for the road network, but roads are in their final few decades anyway.

And what is it designed to do? Well there's the genuine reason of increasing rail capacity, something EVERYBODY supports - but that can be addressed through the reopening of the Great Central railway and improvements to the existing West Coast Main Line route. Most of the Great Central is still there and can be rebuilt with minimum disruption - it certainly won't cut through virgin countryside!

But the real issue with HS2 is that it is no longer needed, not as a high speed route. We are entering an era of reduced energy availability and economic chaos. The last few years have been a picnic compared to what's coming. The upshot of all this is that within a few years the ONLY criteria for transport development will be ENERGY EFFICIENCY coupled with RESOURCE USE AND AVAILABILITY. Sadly HS2 is a line planned for the past, not the future. None of us will be wanting to get from London to Birmingham in 20 minutes less than it currently takes - we'll be at home growing our own food and trying to earn a small income turning our hands to making things. The old corporate system will have collapsed long before the first HST runs, the market will no longer be there. This is a white elephant even in its current (and probably permanent) stage. People are realising, but of course in the process they are also having the face the reality of an energy constrained future and all that means for standards of living and mobility etc. For THEM. And that's not an easy process.

What IS needed is a massive rebuilding of our currently sleeping rail network. The closed branches and cross-country routes that were destroyed quite deliberately in the 60s by philistines. We need a full passenger and freight service for the REAL future. ALL towns and villages, farms and factories, markets and communities will need some sort of rail access for the future, be that a main line, branch, light railway, tramway or ultra-light rail. In reality the polar opposite of the vanity project that is HS2, an anachronism of the highest order.

The cover shot is of the Dublin and Blessington Tramway which closed in the 30s. Even then it was described as an anachronism. But, if things turn out as expected, the roadside tramway run by steam or electricity IS the transport future, in a world without roads ... and without high speed trains. That is what we should be working towards, embracing the future rather than trying to grimly hang on to a past that is already fading into history ...
Posted by Steve Sainsbury at 04:34 No comments: