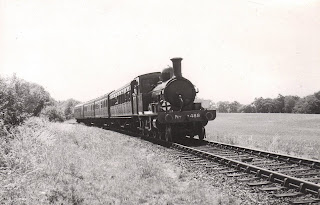 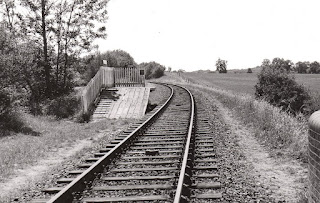 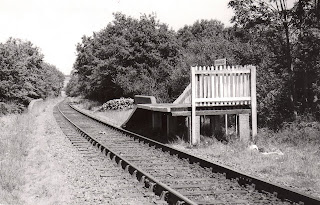 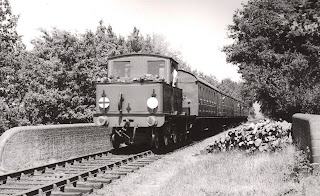 It does look now like the Bluebell is morphing into something more than a sleepy heritage branch line, and becoming something of  a network of lines in the middle of Sussex, with East Grinstead now open and ownership of the branch from Horsted Keynes to Haywards Heath. It doesn't seem a very big step for the Bluebell to now look south to Lewes, completing the network and tapping the valuable south coast tourist traffic!

We are now seeing a steady flow of specials from off the Network run down the line to Sheffield Park, bringing in a wide variety of locomotives and getting the line even better known. Back in 1976 such an idea would have seemed to border on madness. You underestimate the Bluebell - and the whole heritage/community railway scene - at your peril! 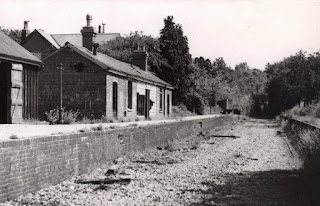 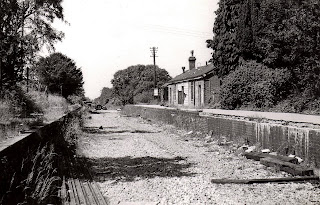 (Both 24.6.1976 copyright Rail Thing)
This is Medstead and Four Marks station on the Winchester to Alton 'Watercress' line back in 1976. Track had just been lifted, the line was closed completely on 5.2.1973. This was a very useful diversionary route for the main London to Winchester and Southampton route and should have been a candidate for electrification rather than closure.
A few years on and track was relaid at this location and trains - albeit 'heritage' ones - run regularly again. But I still think that this line's future lies as a real community railway offering a full freight and passenger service between Winchester and Alton, hopefully eventually finally getting that electrification and easing capacity problems on the main line. A particularly stupid closure and one that certainly wouldn't have happened just a few years later.﻿ 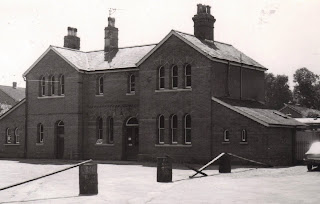 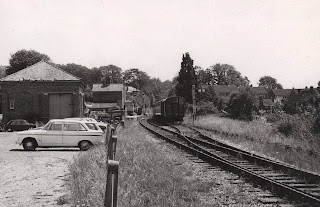 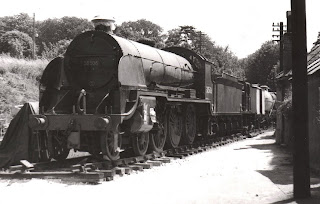 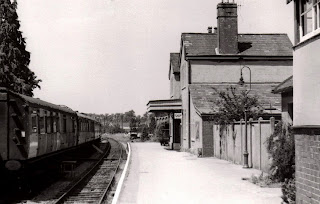 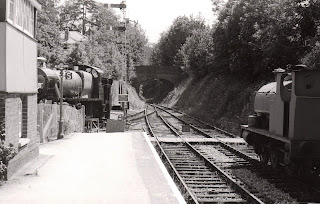 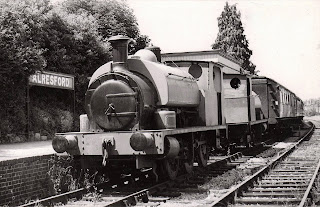 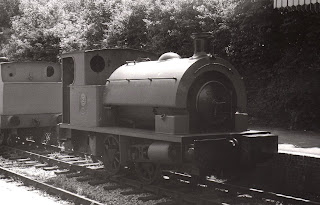 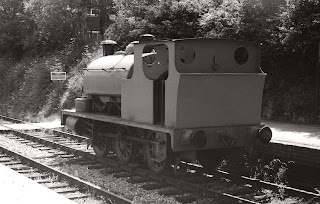 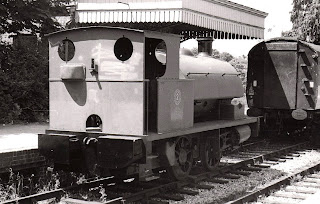 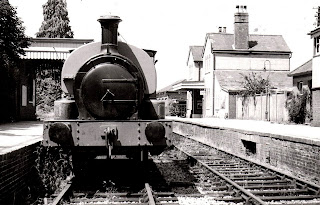 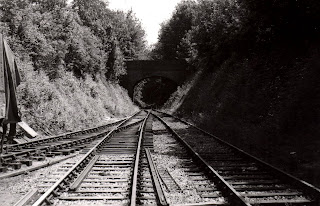 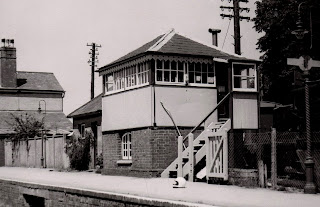 (All 24.6.1976 copyright Rail Thing)
Back in 1976 Alresford had not long been part of the Watercress Line and I don't think trains were running at this time. Whilst there is a Southern tender engine all the other locos on site were industrials. It's sometimes easy to forget that many of today's flagship lines started off very small and some didn't even make it (though 97% did!) Of course back in the 70s, or at least in the first half of the decade, there were still a few lines being closed by BR, which is perhaps easier than rebuilding a line from the trackbed up, but remember that the track through Medstead HAD been lifted at this time (photos will follow!)
When I hear people today questioning the viability of new build lines I think they need to remember that some of our biggest and busiest lines nearly didn't make it. Swanage struggled for years and all the track was lifted. The Kent and East Sussex had terrible problems with level crossings. The Festiniog lost part of its line under a reservoir. All were overcome.
The Third Wave of railways is now happening. These are lines that mainly closed before 1970 and have been lifted. Most of these new schemes have a community railway element, some (like the Waverley) have even been taken over by governments and built. The S&D of course falls into this category and who would have thought that this line now has a group that plans to restore the whole route, and that there are now five separate restoration and operating sites along the line?
I think it's a good idea to sometimes look back at the early days of some of the stars of the heritage (1st and 2nd wave) restorations!﻿
﻿
Posted by Steve Sainsbury at 12:49 No comments: 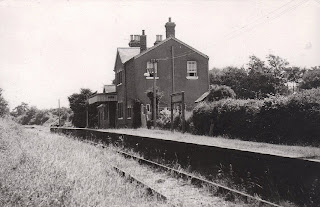 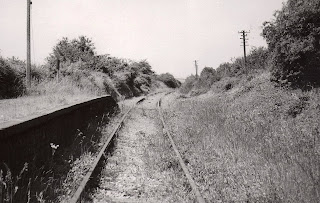 All 24.6.1976
This was Ropley back in the hot summer of 1976. The line had been closed by BR three years earlier and whilst there were stirrings at Alresford, further along the line, Ropley was still in deep sleep, but the track was still in place.﻿

Posted by Steve Sainsbury at 09:29 No comments: