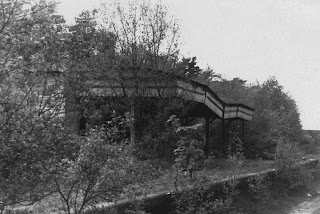 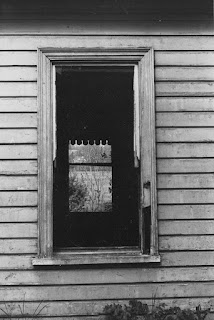 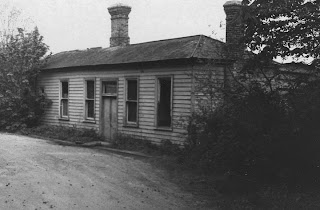 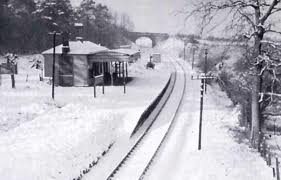 Freight days, winter 1958
Back in the sixties we often went from Littlehampton to London to visit relatives and for some reason Dad went via Fittleworth. Just before the village on the left hand side there was an intriguing closed railway station, and I think it's one of the things that first got me interested in railways.
I don't ever remember it with track in place even though it closed to freight as long as 1966. Perhaps it was hidden in the grass?
The bottom shot shows the station when the line was still open to freight as far as Midhurst. The station building had deteriorated in the 19 years since the top pictures were taken. The station has since been turned, inevitably, into a house.
There was a preservation scheme back in the early seventies but nothing came of it. This would have made a nice alternative to the Bluebell, the scenery is superb. Perhaps after the oil runs out the line will return? Certainly Petworth and Midhurst will need some sort of rail connection in the future, but there are two other former rail routes (to Petersfield and Chichester) and a prospective new one (via Fernhurst to Haslemere) that could also be built. Who knows, perhaps all four lines will reappear in time?
﻿

Posted by Steve Sainsbury at 04:37 No comments: