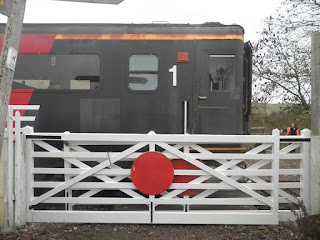 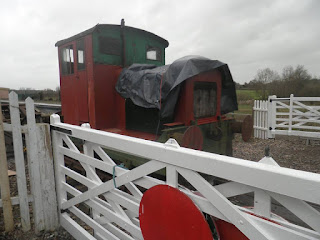 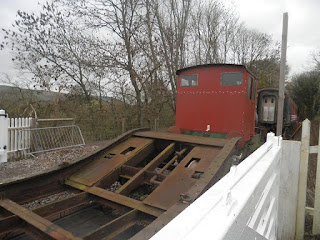 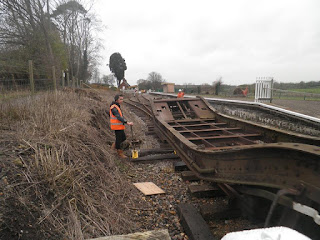 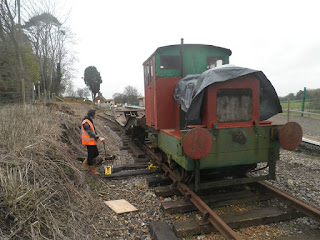 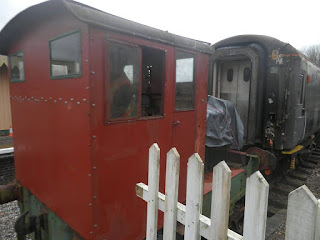 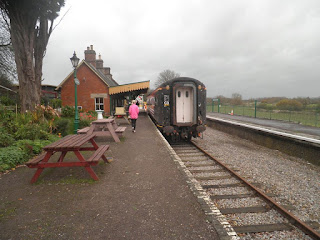 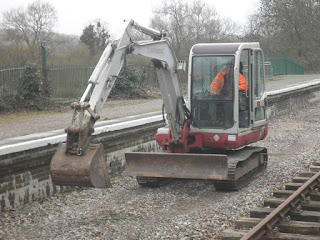 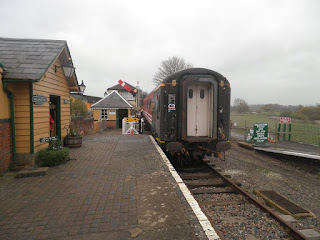 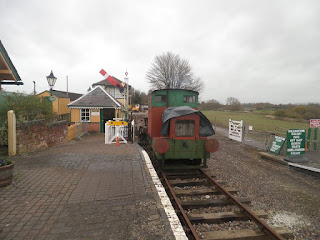 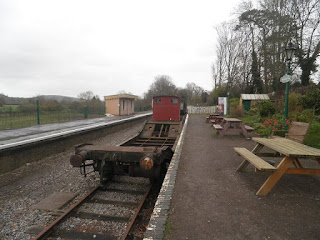 .
(All 29.11.2015 via The Somerset and Dorset Railway at Shillingstone Facebook group).

BLOG - FRIENDS OF THE S&D

It's fantastic watching the progress from Shillingstone, which has had its ups and downs over the years! Today was time to move stock clear to allow for the arrival of the two steam locomotives that are coming.

The little Ruston loco was busy pulling bits and pieces of rolling stock including the mark three coach - punching well above its weight! These pics really remind me of Midsomer Norton ten years ago! The S&D is stirring all along the permanent way.

Posted by Steve Sainsbury at 13:11 No comments: 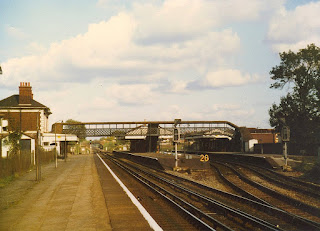 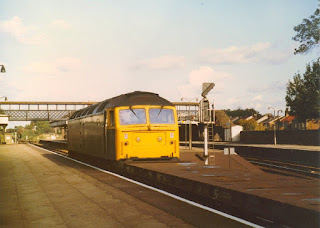 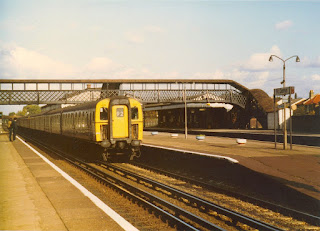 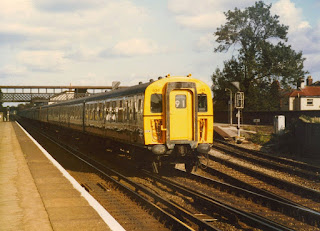 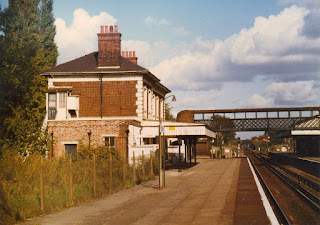 One of my favourite spiots for rail photography was St Dents, between Southampton and Eastleigh. It was always a busy spot and before electrification of the Portsmouth line had plenty of old school diesel workings, plus anything could appear on the main line! The station also had nice classic buildings and a layout that allowed you to catch anything coming through just by loitering at the end of the up main line platform!

Back in 1983 the Wessex units were still a good way off, and of course class 33 hauled trains with five mark one coaches were commonplace.

From Wikipedia, the free encyclopedia
St Denys railway station serves the St. Denys and Portswood suburbs of Southampton in Hampshire, England.
Built in 1865, the station is named after the surrounding area, which in turn is named after the Priory of St Denys, a major landmark in medieval Southampton.
Services run hourly to Portsmouth & Southsea and Southampton. These are run by Class 450s. Also, there are hourly services between Salisbury and Romsey, run by Class 158s.
The station is at the site of the junction between the London to Weymouth mainline and the West Coastway Line running between Southampton and Portsmouth. It is currently served mainly by South West Trains, with irregular services operated by Southern. There are four platforms; two on the main line and two on the branch line.

Posted by Steve Sainsbury at 09:54 No comments: 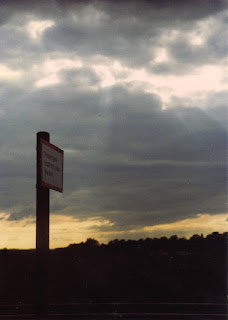 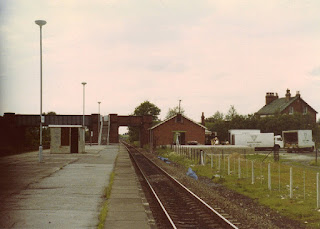 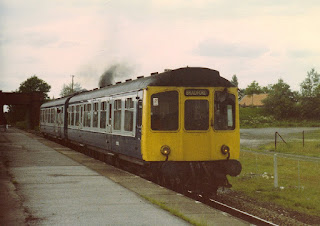 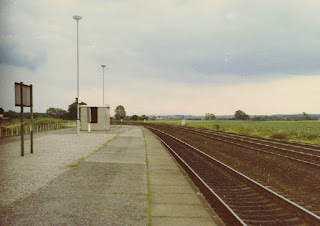 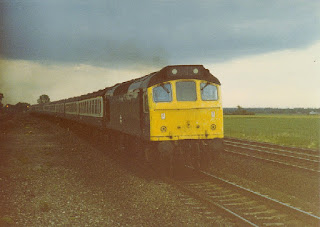 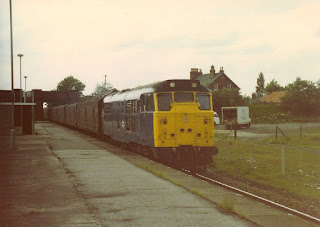 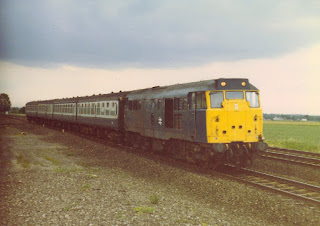 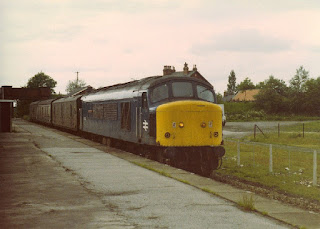 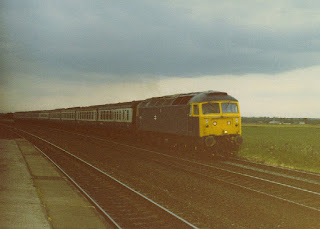 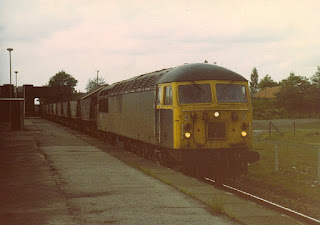 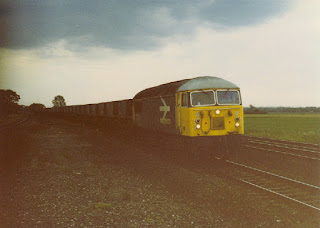 Despite it being on three lines, only ten trains a day (Monday to Saturday) call at Ulleskelf. Five to York northbound and two to Sheffield and three to Leeds (two of the latter continue to Blackpool North) southbound.
A similar service runs on Sundays, four trains to York northbound, two to Sheffield and two to Hull southbound.
In December 1997, a wheelchair accessible footbridge opened
Posted by Steve Sainsbury at 09:22 No comments: