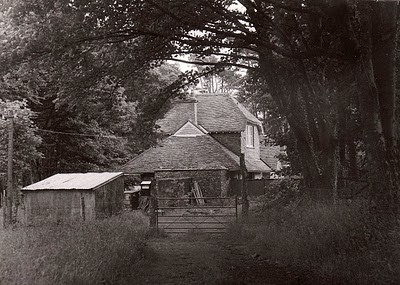 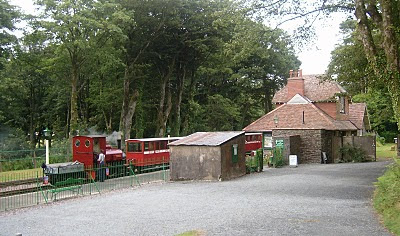 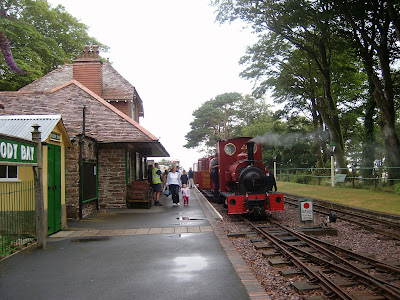 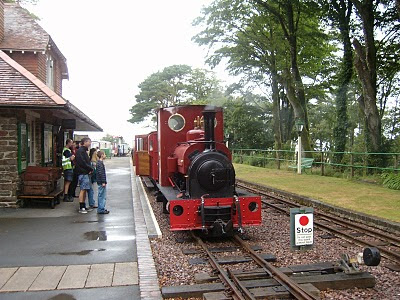 The Lynton and Barnstaple was one of Britain's finest railways and should never have been closed.

It's taken decades but the line is at last reappearing, and what a fantastic job they're doing of it! Not only is the stretch around Woody Bay now operating again, but other sections of the route have been purchased for eventual rail use. The intention is to rebuild the whole line - anything less would be a disgrace - and even to extend the line further into Lynton to connect with the Lynton to Lynmouth Cliff Railway. In fact the L&D has been a huge influence on the drive to rebuild the Somerset and Dorset Railway, which now also has a group dedicated to restoring the entire route and not just silly little bits of it!

Posted by Steve Sainsbury at 10:40