Lee on the Solent Light Railway 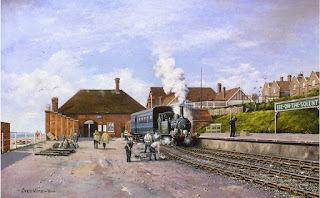 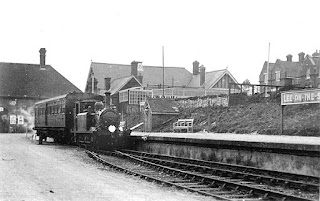 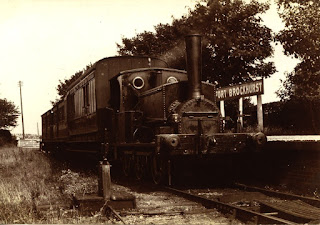 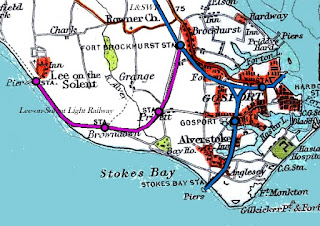 Map of the line

This little known light railway was incorporated on 14 April 1890 and was opened on 12 May 1894. The line ran from Fort Brockhurst station on the Gosport branch via Privett and Browndown to a seaside station at Lee-on-the-Solent. The line originally used its own locomotives but was effectively worked by the LSWR on 1 August 1909, from when railmotors were employed. The line remained nominally independent until a few days after Grouping, the line being (reluctantly) taken over by the newly formed Southern Railway. The line closed to passengers as early as 1 January 1931 and to freight on 30 September 1935, being lifted during World War II.

There has been some talk of reopening the line as a light railway or (unlikely!) as a busway!

Posted by Steve Sainsbury at 09:45