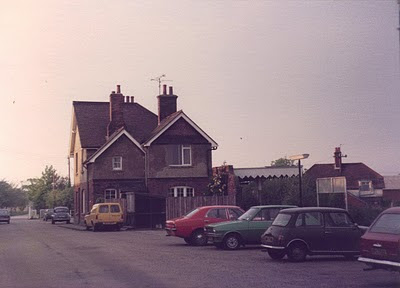 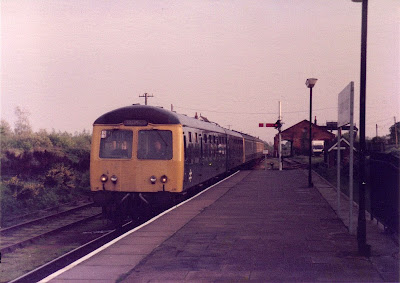 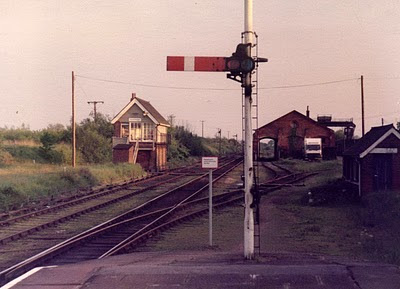 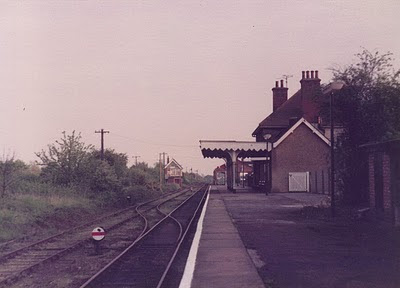 The Southminster branch always seemed a rather surprising branch survival to me considering that Southminster had a population of under 2000 in the 1980s. True, the line serves the march larger town of Burnham-on-Crouch, but it would have been just as easy to retain the route to the far larger town of Maldon. Perhaps someone can enlighten me as to why the branch ended at the smaller town?

Back in 1984 the line was operated by DMUs, and retained a lot of original railway infrastructure. This was my only visit to this line - has anybody more up to date shots?