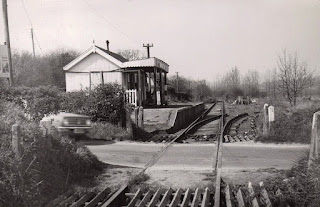 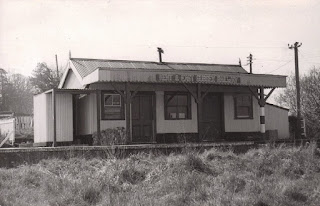 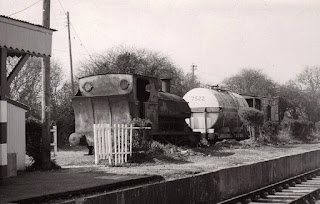 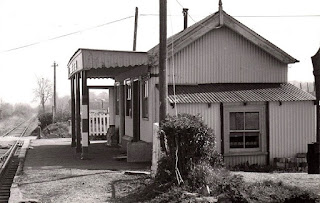 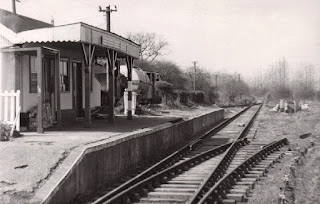 The Kent and East Sussex Railway had quite a struggle to survive. The original line closed to passengers in 1954, with the section north from Tenterden to Headcorn closing completely, the rest of the line followed in 1961. Track remained in situ though and the line was eventually opened in stages from Tenterden westwards, but only after an epic struggle with the Minister of Transport, who refused the line permission to cross the main A22 with a level crossing just short of its junction with the main Tonbridge-Hastings line at Robertsbridge. This section is now being restored by the Rother Valley Railway which plans to make an end-on junction with the KESR in the future.

This was all in the air when I visited in 1976. What I found was a rather ramshackle station at Bodiam which hasn't seen any public trains since 1961. It had a real air of Colonel Stephens (which I imagine is lost now) and was set in pleasant countryside. It's currently the terminus for trains from Tenterden, the nearby castle being a big draw for passengers.

Posted by Steve Sainsbury at 06:09