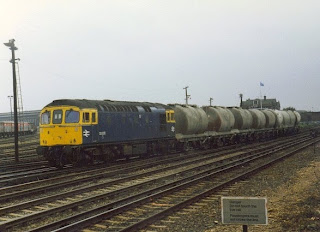 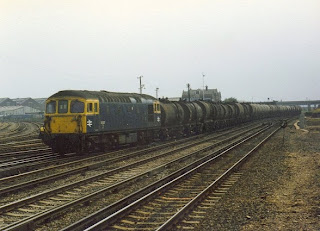 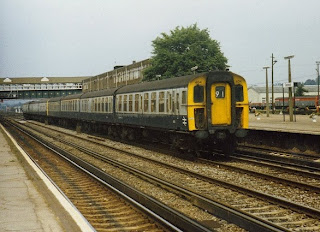 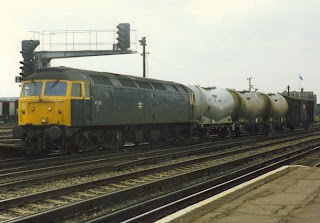 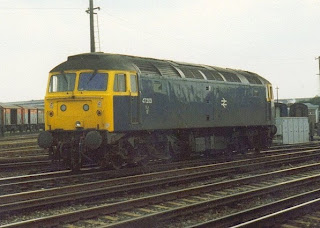 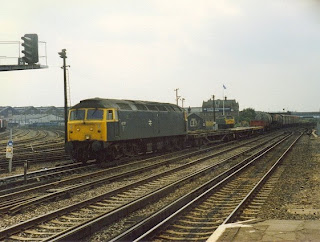 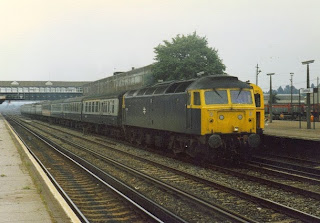 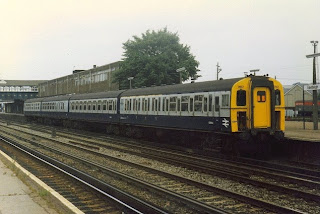 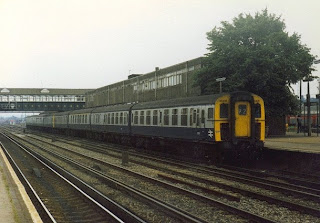 8006
There were two big burdens that rail enthusiasts﻿ of my era (growing up in the 60s) laboured under. One was the regret that we had just missed steam, the second that rail was in decline and we needed to get as much in as possible before it all disappeared.
One qualifier is that I did actually catch a tiny amount of BR steam - I grew up in Littlehampton so it was almost all electric, diesels were really exotic. But I did catch a Brighton-Plymouth train steam hauled at Lyminster crossing. I saw the steam locos on the Isle of Wight at Ryde Pier, a shunter somewhere in London plus, from the balcony of my nan's flat in Battersea - and in the distance - the steam trains heading west from Waterloo.
Of course the world has changed and all the lines I feared we'd lose have stayed with us except a few - Bridport, Winchester-Alton, Okehampton, Swanage, Tunbridge Wells West to Eridge, Kingswear plus a few more. Most of these have active preservation groups. I also saw Lowestoft to Yarmouth, Uckfield to Lewes and Bramber. I suspect all three of these will be back as well.
So rail enthusiasm was a bit of a regretful pursuit back then. Except of course we can now see, with the benefit of hindsight, that it was actually a very interesting time! Lots of first generation diesels and electrics were still running. Mark one coaches, plenty of varied freight wagons, a lot of the steam era infrastructure and lovely empty trains!
These shots are from a few hours at Eastleigh, always a busy location. None of this is still running on the Network I suspect. This was before sectorization with everything still in BR blue, except the one coach in Inter City livery.
I took thousands of photos between 1971 and 1990. Hopefully eventually they will nearly all feature here! It's going to be a long task ...

Posted by Steve Sainsbury at 08:53